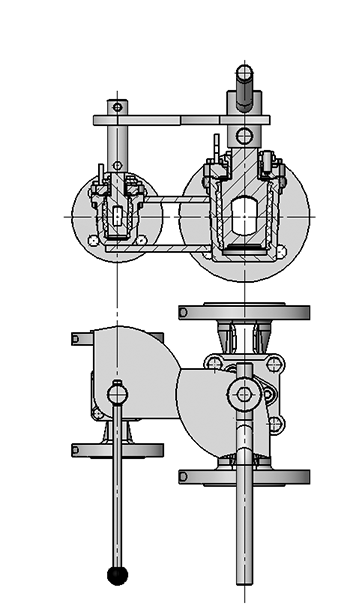 AZ-Plugvalves with padlock are used where operation of the valves by unauthorized persons is not allowed, because of dangerous media or important process runs. Locking possibilities are available for opened, closed or at both positions on request. The locking device is a simple padlock which is fixed and closed on the body and wrench in the respective end position through both eyelets. When the padlock is closed the wrench can neither be taken off nor operated. The padlock eyelets are available fot the AZ-Standard lever as well as for the cast dihedron lever.

For the safety operation of a valve it is always necessary to have two keys.

Example
The valve is blocked up in an open position:
Key A is stuck in and cannot be removed. With key B the blockage of the valve can be released and
afterwards the plug can be closed. Key A now closes (i.e. Blocks the plug) and can be removed.
Key B remains in the block and cannot be withdrawn. 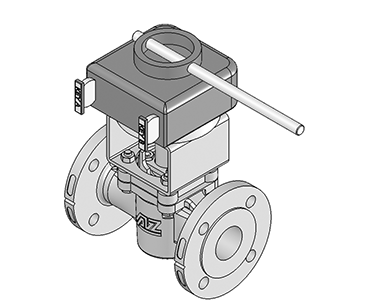 On request all AZ-valves can also be equipped with Index plunger.Index plungers are used when an exact position and a secure arrest is
demanded. 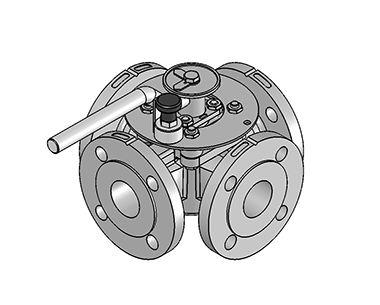 Protecting your data is important to us.